Ringling School Of Art and Design 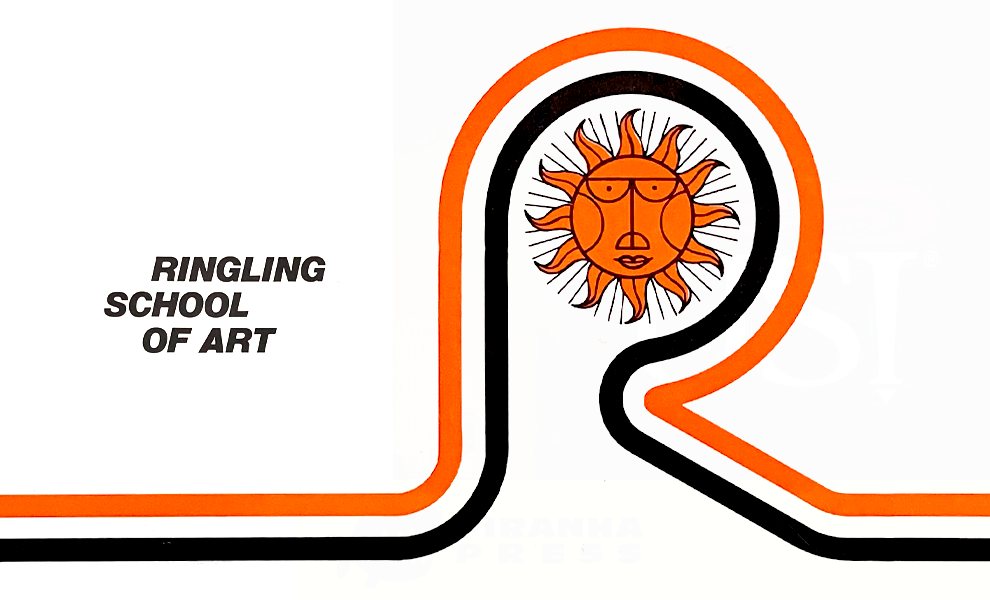 David graduated early from the Ringling School of Art in Sarasota, FL at age 20 and was employed by Gannett News as a full-time staff illustrator. 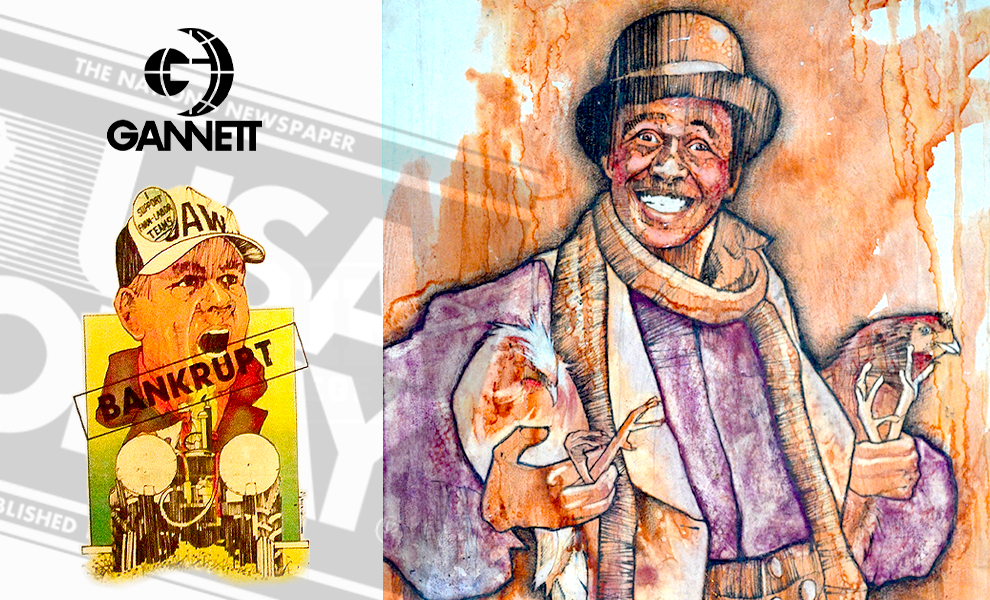 David was the youngest staff illustrator at the age of 20 in the Gannet network of over 100 newspapers, including USA Today. With a hiring offer before graduation, Ringling School of Art allowed David to take the opportunity for early employment and transitioned his professional job into a final semester internship for credit. This was the inaugural year for USA Today and was printed and distributed from the Ft Myers News Press location. 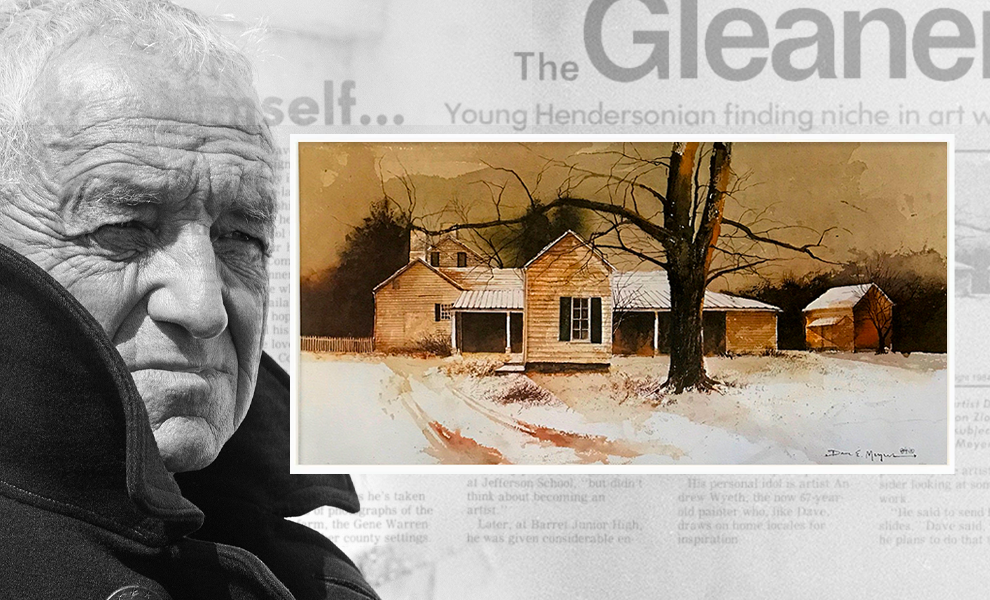 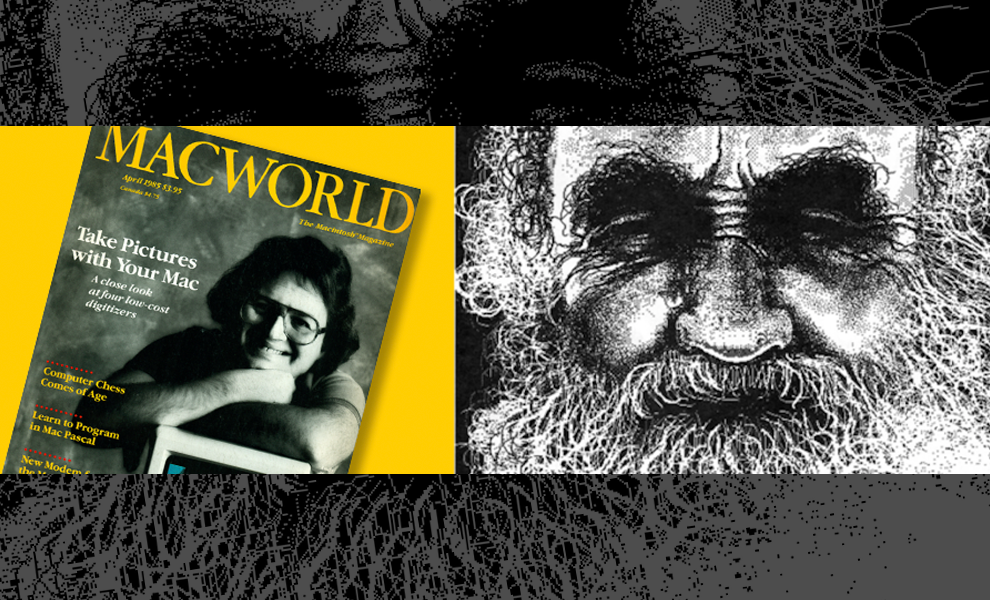 At the age of 22, Meyers created digital illustrations that were among the first commercially published. With the release of the Apple MacIntosh and MacPaint, multiple illustrations were published in Macworld Magazine, the leading Mac publication at the time.

The Michelin Era And The “Bib” Hired as the youngest Art Director at the age of 23 for Michelin North America, David was tasked to illustrate the iconic Bib (a.k.a. Michelin Man) as well as design, art direct, and illustrate posters and printed material for North American distribution. 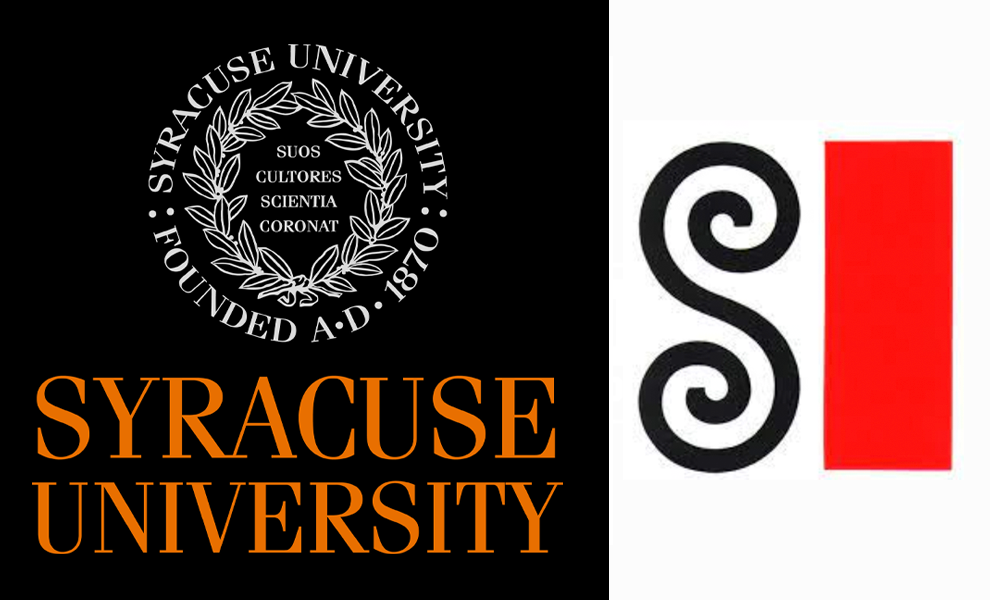 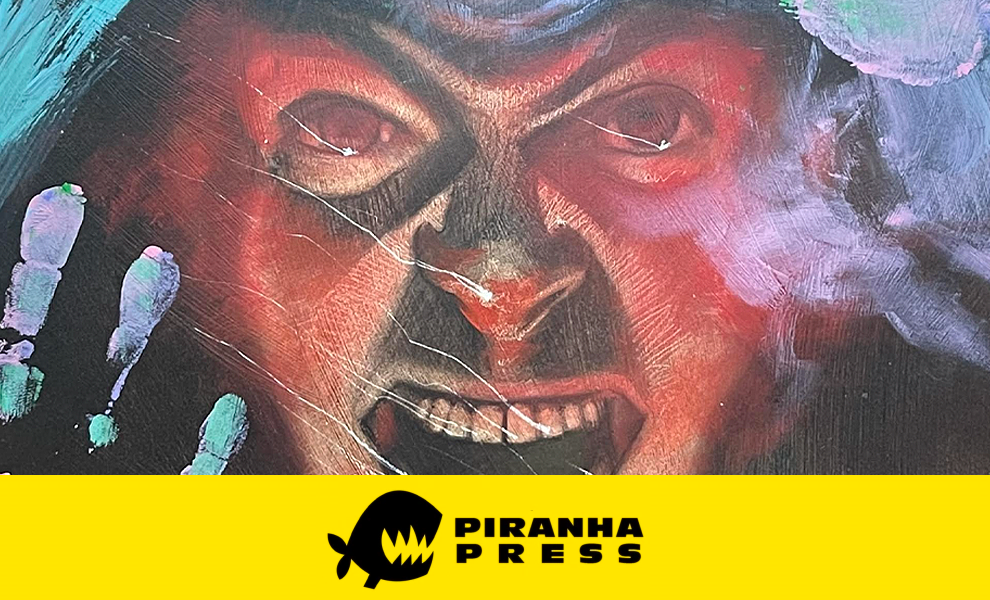 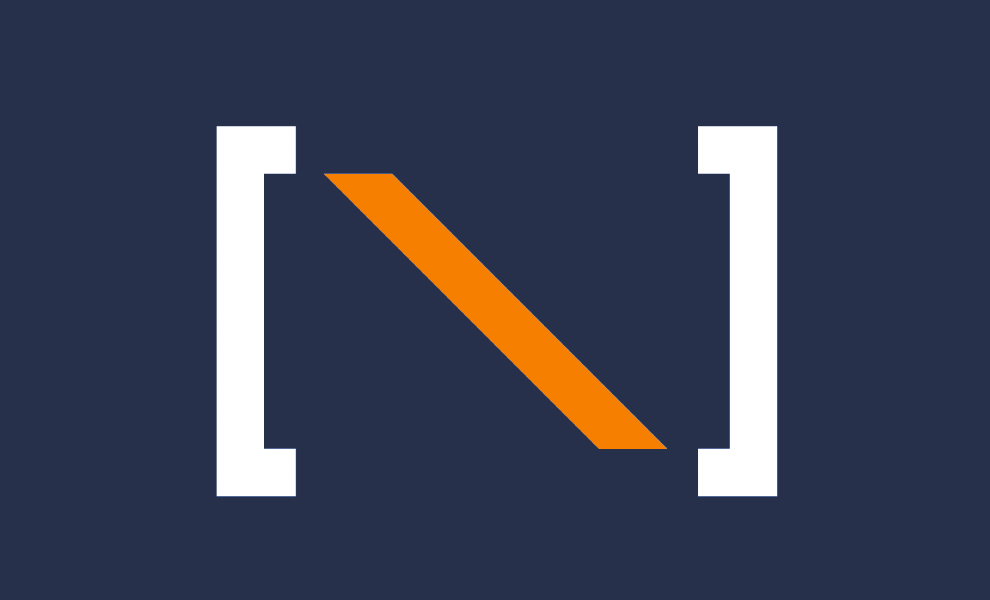 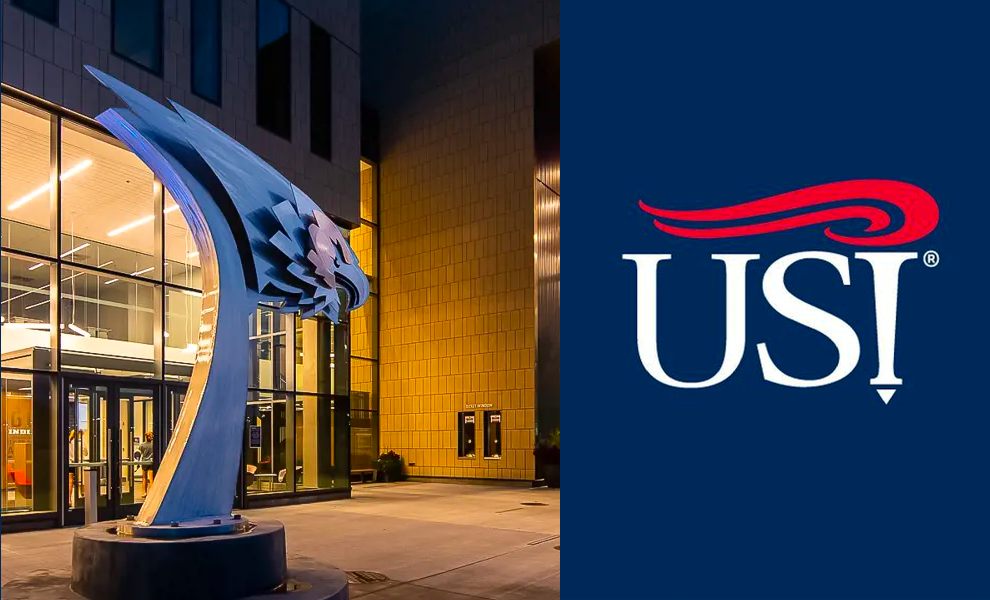 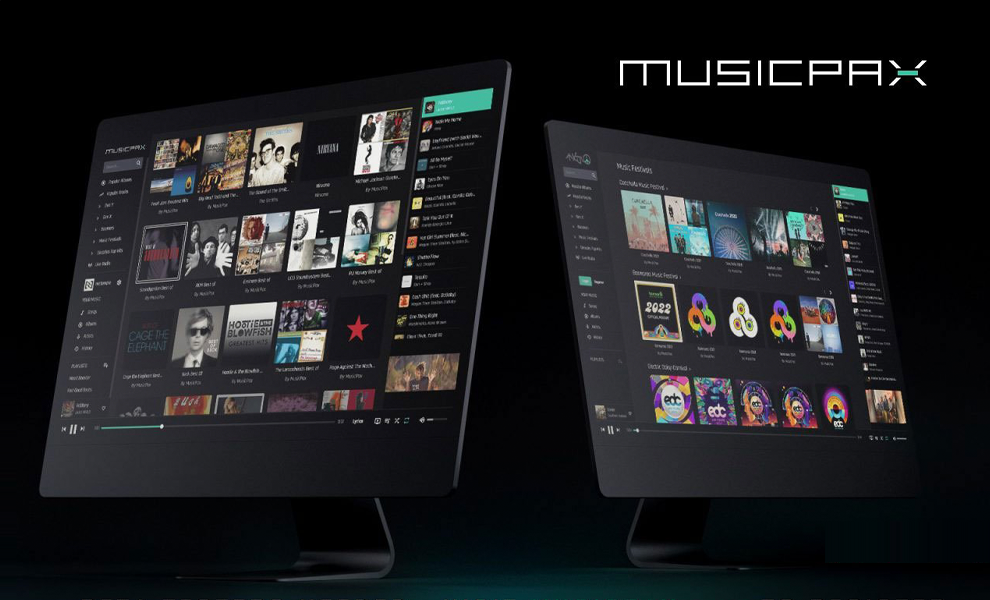 After leaving PYPLINE, a rival peer-to-peer platform to the earlier Napster and Limewire, in the early 1990s (Kauai, Hi), Meyers solely launched MusicPax in 2006, a free music aggregator platform. It has seen many iterations over the years due to the rollercoaster ride (legal battles, artist rights, DRM, etc.) in the entertainment and music industry. It finally found its place as a premier desktop aggregator for music videos.

Bellarmine University: Associate Professor, Communication Department, and Fellow for the Institute for Media 2008-2010. Assisted in authoring the Master of Arts in Communications. Collaborated with MASCOM School of Communication in India in efforts to develop a program exchange. Meyers founded the Louisville Center For Design in Louisville, KY in 2015. LC4D’s mission was to provide the region and the world with leading-edge training, children’s workshops, adult education and professional development in interactive design and computer science through local and online global instruction. We fostered innovation and entrepreneurship and supported students in the creation and development of ethical solutions for the Industrial Internet.